Luxury is a service, not a price point…

In these UNPRECEDENTED TIMES…. we are here for you. Click here and discover the many ways we are equipped to assist you.

Kim Tillett sold over $14m plus in 2019 and finished in the top 100 (#58) of ALL Brevard Realtors and Teams. She believes good customer service starts with establishing a relationship with her Buyers and Sellers while continuing to rapidly build a reputation for meticulous attention to detail, integrity, and persistence. Whether her clients are downsizing or upgrading, her joy comes from servicing them well while transitioning them to their new homes and new beginnings.

In 2016, Kim was chosen to film an episode for HGTV’s “Beachfront Bargain Hunt” and has since filmed many shows for HGTV’s “Island Life” which all premiered in 2017 and 2018. Her most recent episodes aired in 2019, and she just completed the filming of her latest show, which is due to air in the Spring of 2020. She was also featured in her very first episode of “House Hunters” which premiered this past November.

Kim’s Team members follow the The KIM TILLETT Team – “Customer First” philosophy and are dedicated to the tradition of excellence in line with the Sotheby’s International Realty.

Let us do the HOMEwork for you Looking to sell your home?

The KIM TILLETT Team is dedicated to providing our customers with results.

LEARN HOW WE CAN SELL YOUR HOME 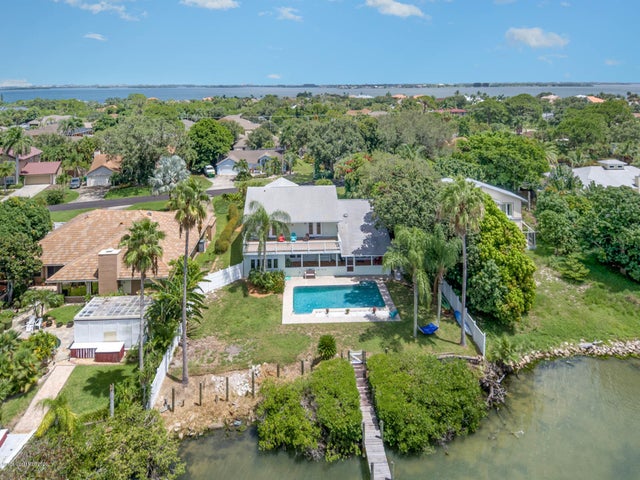 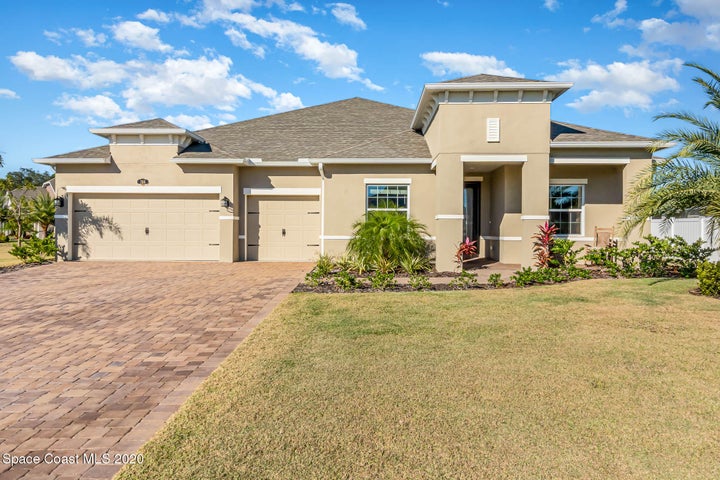 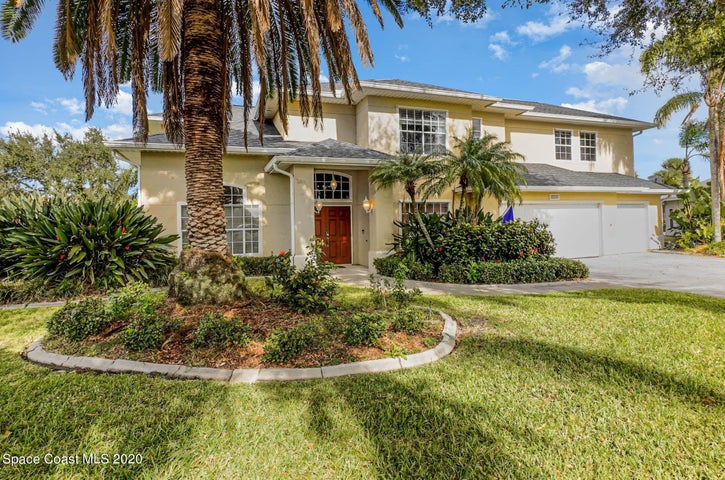 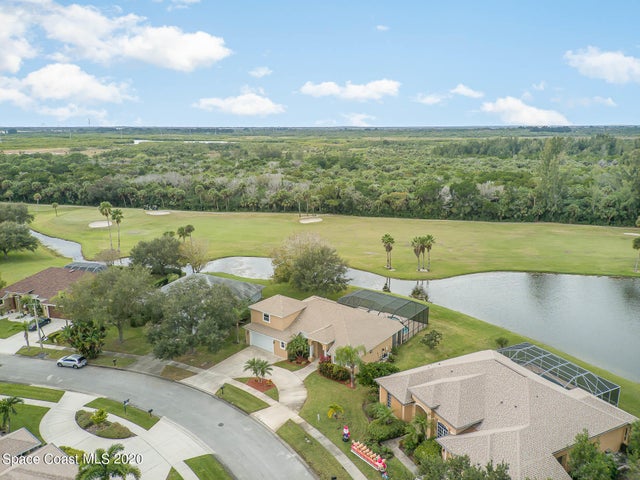 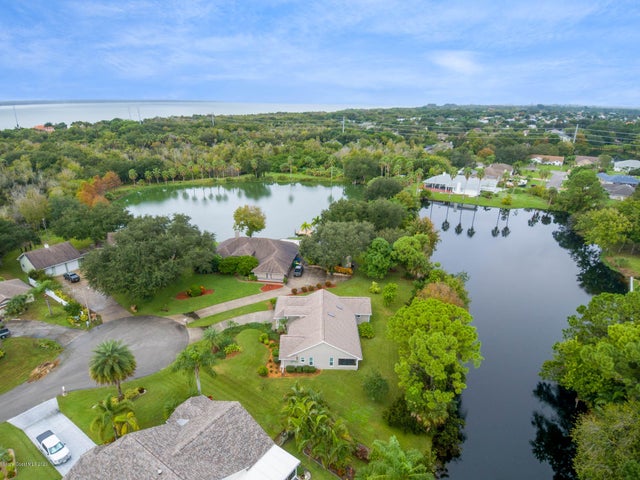 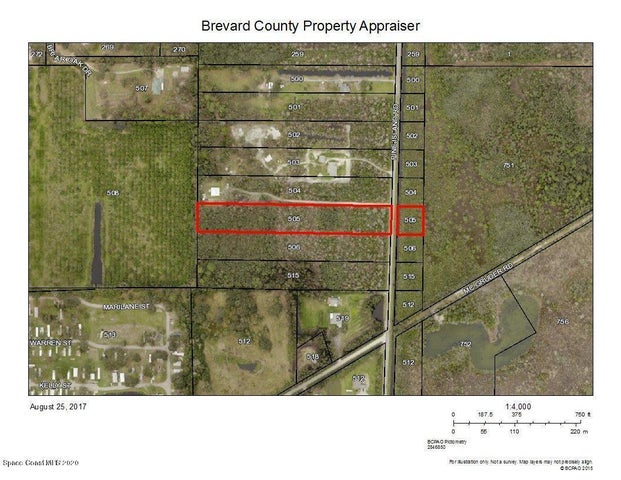 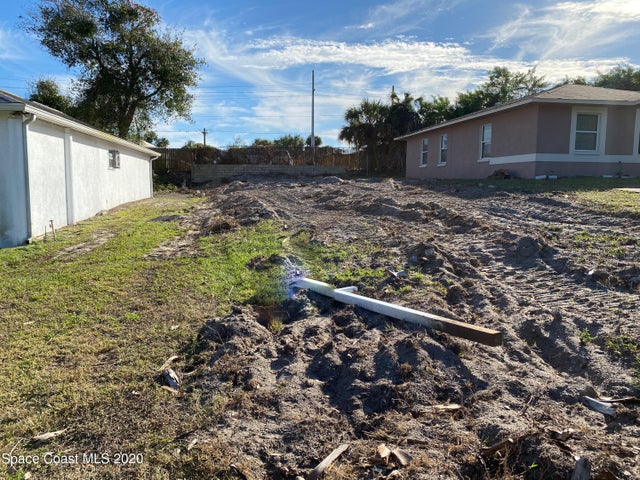 Move with an expert on your side